Netflix Stranger Things 4 Trailer: Netflix has brought us some spectacular series in recent years and  Stranger Things  is one of them that has won a multitude of fans worldwide. Now the streaming platform has decided to give us our Valentine’s gift, revealing the first teaser of the fourth season of Stranger Things, “from Russia with love”.

Undoubtedly, Stranger Things  has become one of the most successful series worldwide, making it even the most watched series on the platform in the space of a week. Unlike other series that lose their intensity and emotion as their seasons increase, Stranger Things knows how to keep us hooked season after season, since many of us are impatient for the arrival of this new season.

The Stranger Things 4 teaser confirms the return of this character

Today, Netflix surprised many of us with a small preview of what we expect in the fourth season of Stranger Things. The preview gives us a glimpse of a cold militarized environment — we assume that it is Russia — and many men working on a train tram and it is right at the end when we can see a well-known character in previous seasons, Jim Hopper,  who is he believed that he had died after the last chapter of the third season, and his appearance confirms his participation in this fourth season.

The end of the third season left us with more questions than answers, and this fourth season will undoubtedly be full of mystery and suspense. Now the big question we ask ourselves is how did Jim Hopper end up in Russia, although some fan theories suggest that he went through the portal that was behind him just before the machine exploded, so Hopper ended up in Russia. 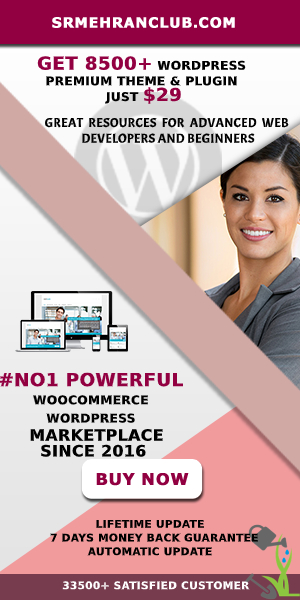